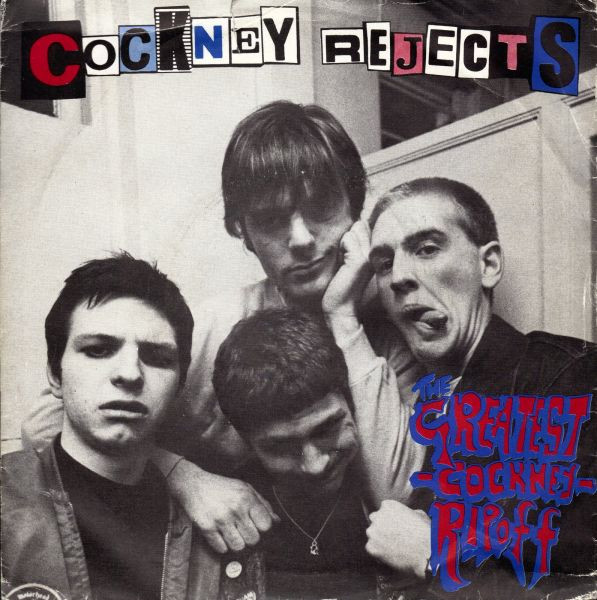 Some came in yellow vinyl.