Album: We Can Do Anything 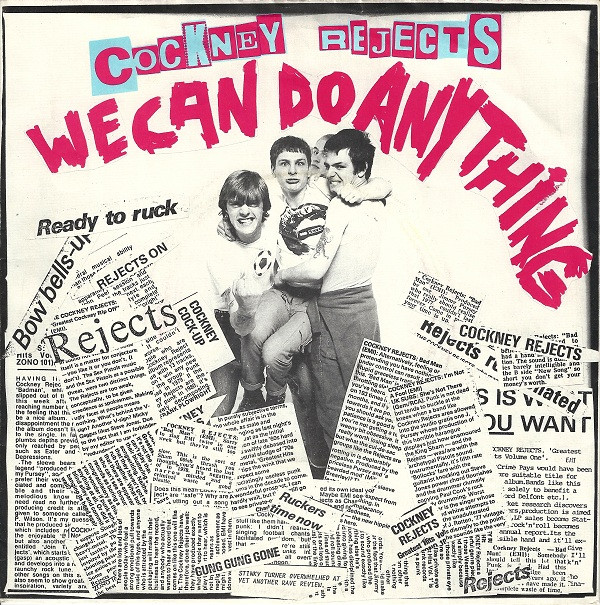