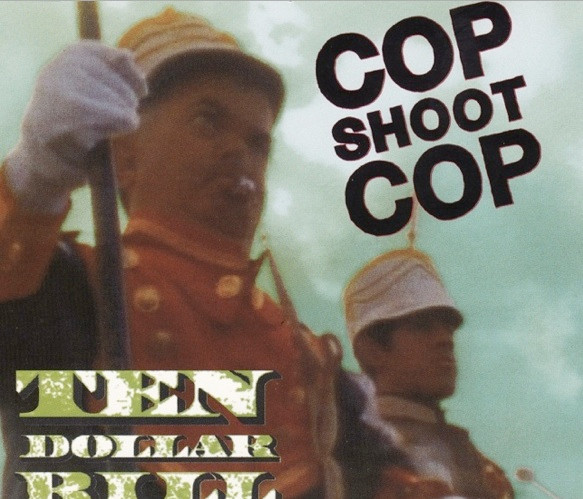 All 3 tracks taken from the album Ask Questions Later