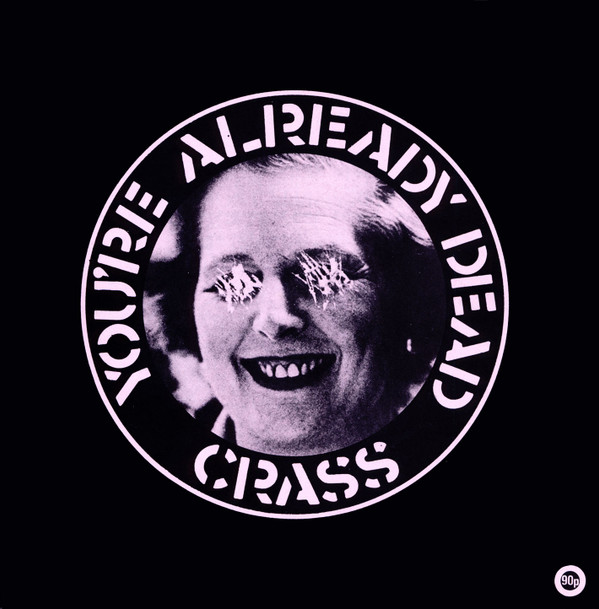 Anarcho-punk band that formed in 1977 North Weald, Essex, United Kingdom, and disbanded in 1984.
They founded Crass Records in 1979.

Comes in foldout sleeve with info/lyrics.
"This record was recorded and mixed at Southern Studios at the end of Nov.83. The guitar solo on 'Don't Get Caught' is by Pierre LeBeau, engineering was by John Loder".