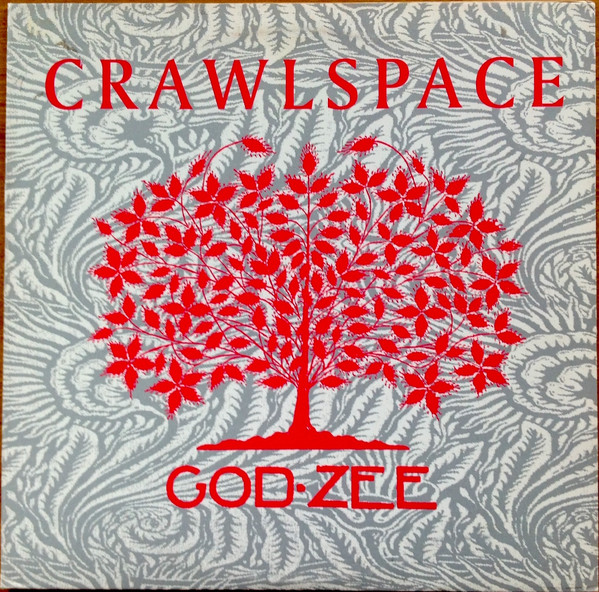 American rock band which was formed in 1985. They produced a lot of traditional-sounding rock records, as well as a number of more experimental ones.

Side B ends with a locked groove.