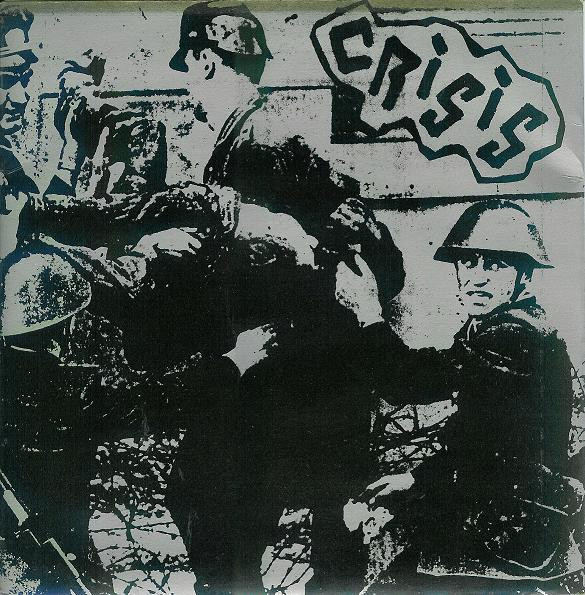 "Dead but not forgotten"

Released by arrangement with BBC Records.

'These two tracks were recorded for a John Peel session on BBC Radio One in November 1978'.