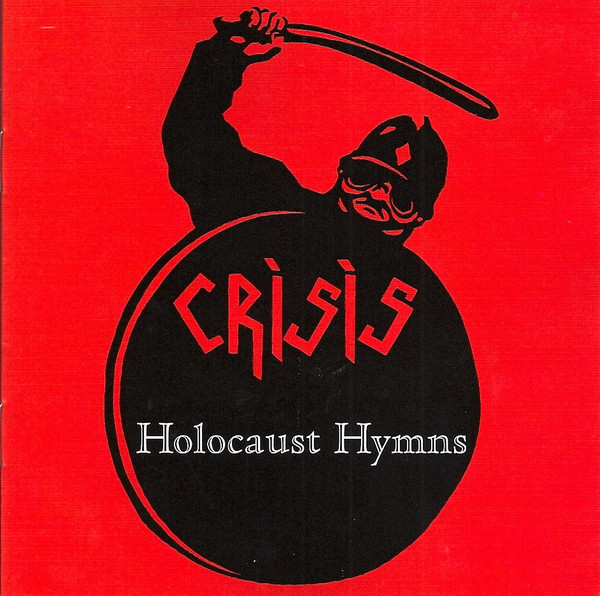 Track 24 is an unlisted & untitled track.