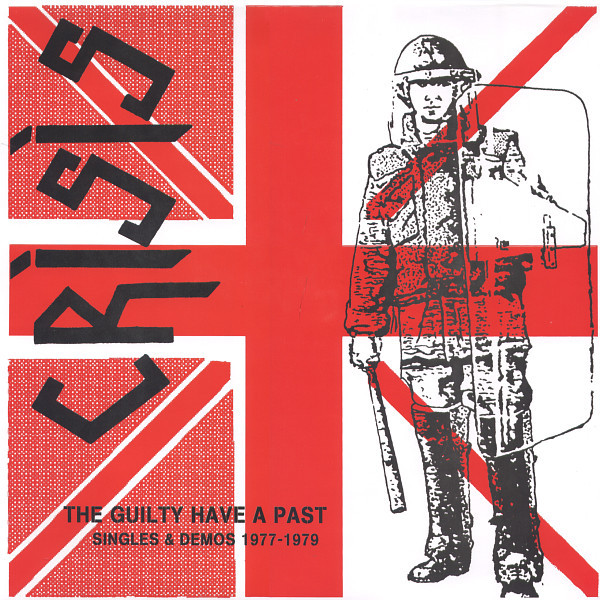 Comes in a plain white sleeve with a separate 12" cover printing and an A4 info sheet with track-list and credits. The track-list of side A has the wrong order.

Original A side track listing: