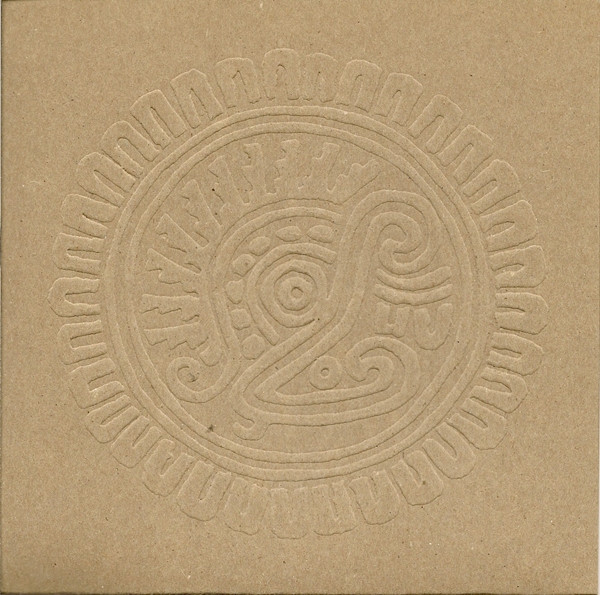 US hardcore band that existed from 1992 to late 1994, releasing one LP, four 7" records, and as several compilation tracks as well as touring the US twice.

Recorded in early summer of 1994 at Woodshed Studios.

Center label - other side - four cities sketch from Anarchitecture: Architecture is a political act, 1992.