Album: What Good Is Grief To A God 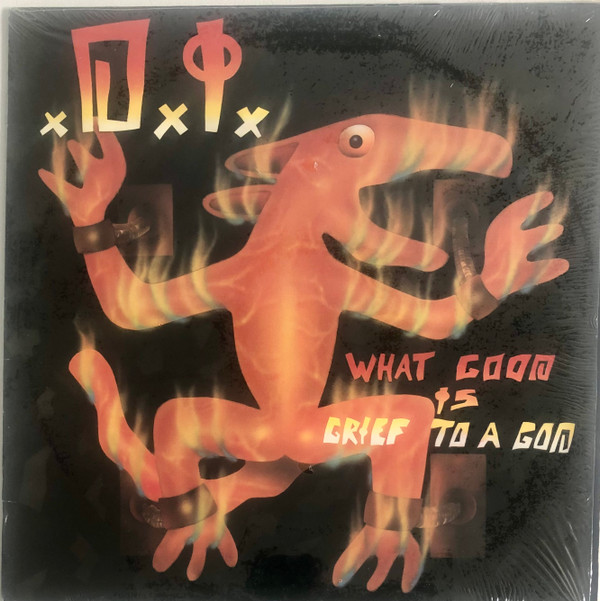 Punk project D.I. formed in 1982 in Fullerton, California, USA by vocalist Casey Royer while his former band Adolescents was temporarily on hiatus.
The group saw some success reach its peak in the mid and late 1980's, and their second album, "Horse Bites, Dog Cries" is now considered a hardcore punk classic.
Despite going on hiatus between albums, the band has continued to be active.

Mastering and pressing credits are identified in runouts.