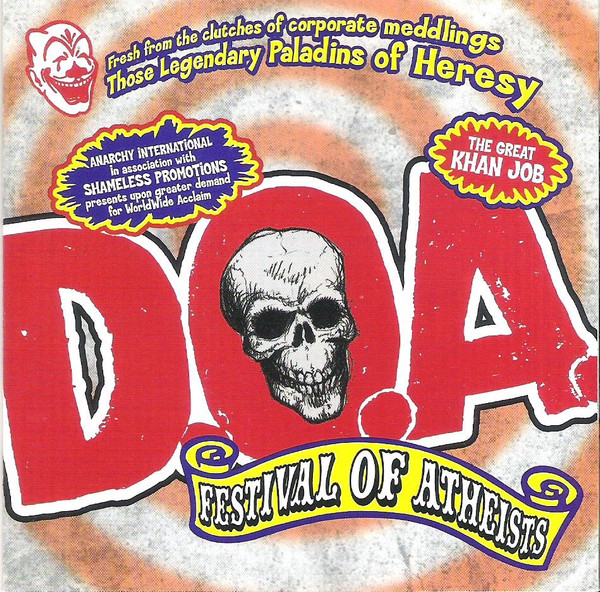 Made In The UK

Recorded and mixed at Profile Sound Studios, Vancouver, BC