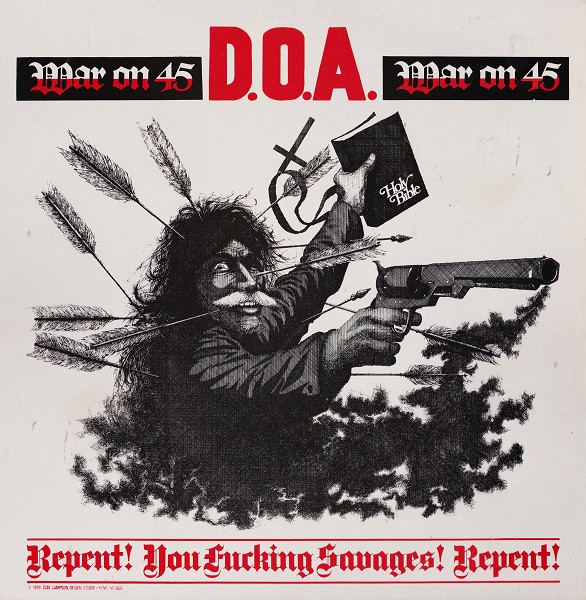 The UK version has a cover by Clay Sampson and some different tracks from the US/Canadian version, but the same catalog number