Album: Minority Of One 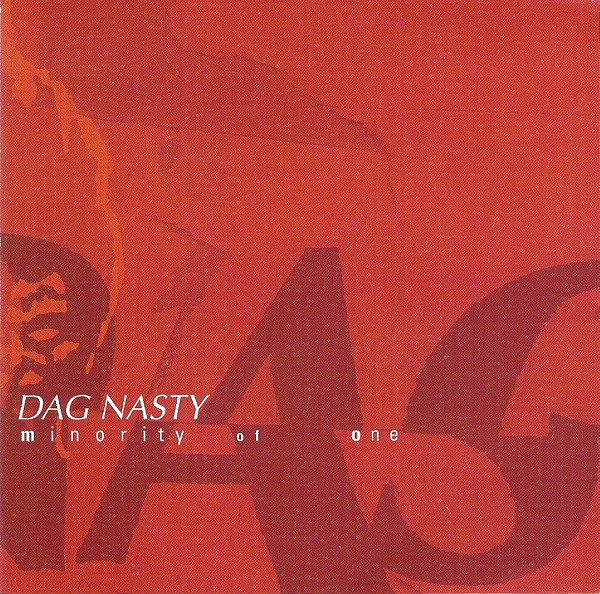 Track 12 is an unlisted track and is a Generation X (4) cover.