Album: Wig Out At Denkos 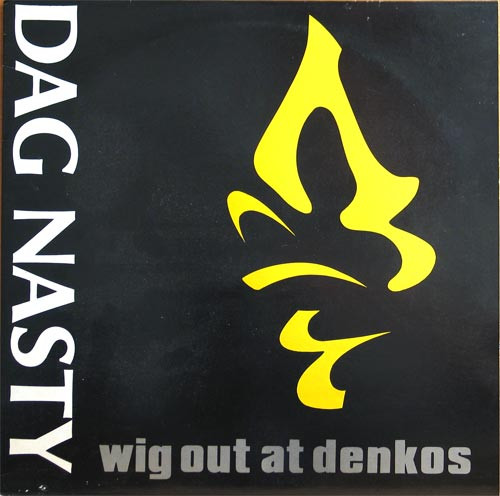