Label: What Goes On Records 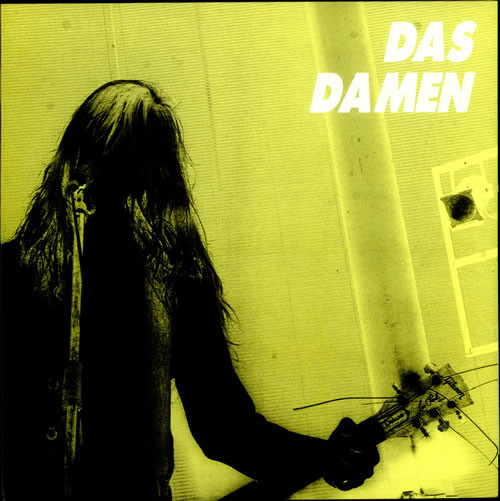