Interview Magazine’s latest issues features a new interview between legendary comedian Dave Chappelle and legendary rapper Kendrick Lamar. As you can probably guess, it’s a pretty — ahem — damn interesting discussion. The two came together to discuss everything from Kendrick’s new album, DAMN., and fan interpretations of his music, to visiting Africa and the importance of self expression.

Kendrick began by comparing Chappelle and fellow button-pushing comedian Richard Pryor to artists he grew up listening to, like Snoop Dogg and N.W.A., citing that his method as an artist, like theirs, is to “express how I feel.” He later elaborated, explaining that his personal mission statement is “self-expression. I don’t want anybody to classify my music,” he said. “I want them to say, ‘This is somebody who’s recognizing his true feelings, his true emotions, ideas, thoughts, opinions, and views on the world, all on one record.’ I want people to recognize that and to take it and apply it to their own lives.”

Chappelle then asked Kendrick about the countless intricate, deeply detailed fan theories and interpretations of his music and lyrics, rightfully pointing out that most artists aren’t received by such fervent analysis. “Everybody has their own way of hearing songs,” Kendrick answered. “My fans are usually pretty on point. Sometimes they go all the way to the bottom of it. It’s fascinating to me how far an idea can go.”

As Kendrick himself stated on “YAH.”, “interviews wanna know my thoughts and opinions,” but Chappelle did take a moment to ask the rapper a very simple question: “Are you having fun?” “Definitely,” he answered. “I’m enjoying that people aren’t only listening to the album, but hearing the album. To go on that stage and perform that record, that’s the most fun I have. I get a full party every night.”

Elsewhere the pair talk about Kendrick’s — ahem again — humbling visit to Africa, writing music on tour, and the influence of Yasiin Bey (referred to as his former name, Mos Def), who, incidentally, was the first person to introduce Chapelle to Kendrick’s music. “He said to me that you’re the one,” Chappelle recalled. “Turns out he was right.”

You can read the full interview here. The pair have both enjoyed a lot of attention this year. Kendrick has just kicked off a Summer tour in support of his groundbreaking new album DAMN., which just went double platinum and is the highest selling album of 2017 so far.

Chappelle, meanwhile, is continuing his very welcome comeback, recently announcing a Radio City residency featuring Lauryn Hill, Chance the Rapper and Childish Gambino, among others. He’s also recently revealed that he’ll returning to the big screen for one of his first film roles since 2006. 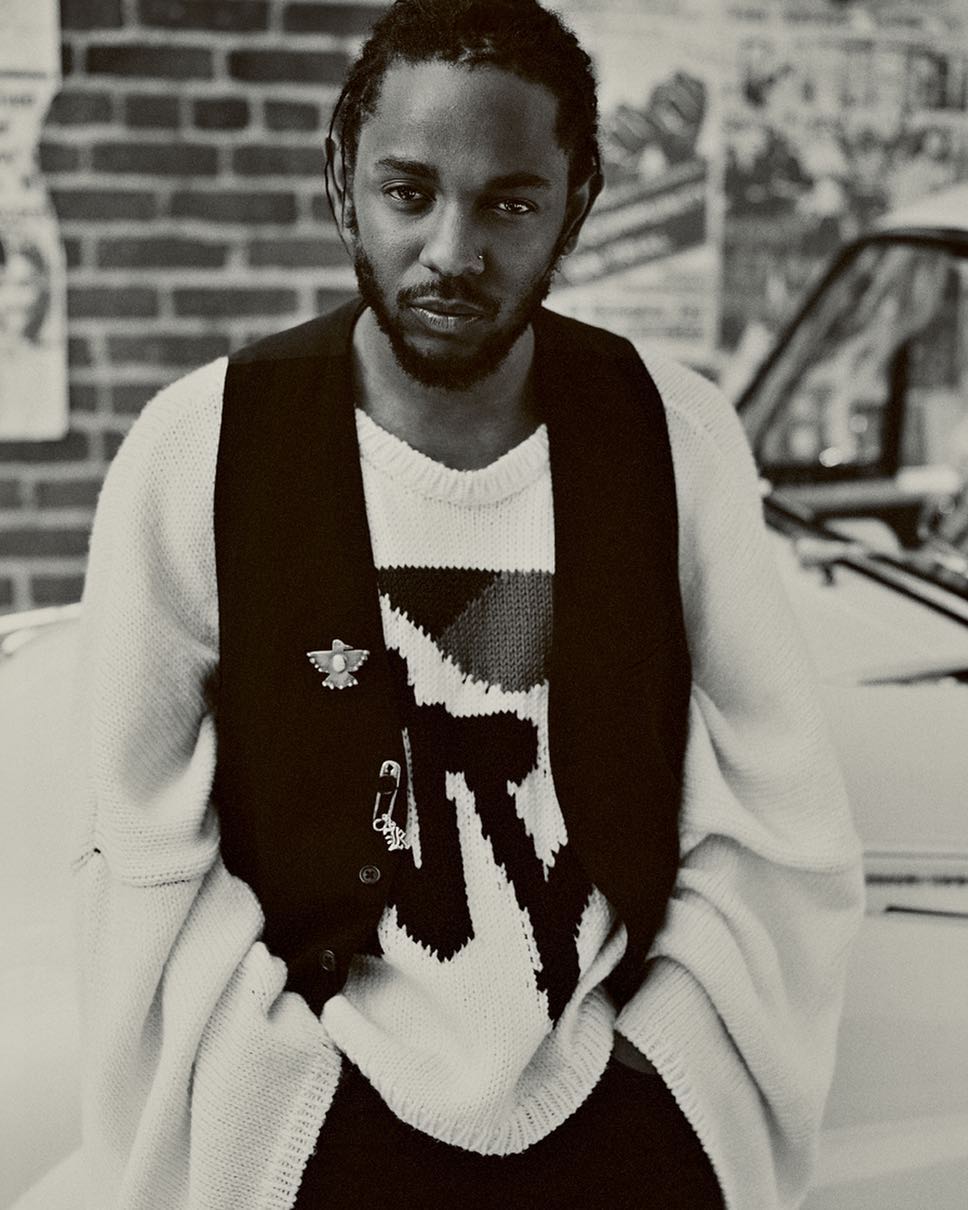 Migos play with fire in new “Too Hotty” video: Watch

Cardi B and G-Eazy perform “No Limit” on Fallon: Watch