Album: Bleed For Me 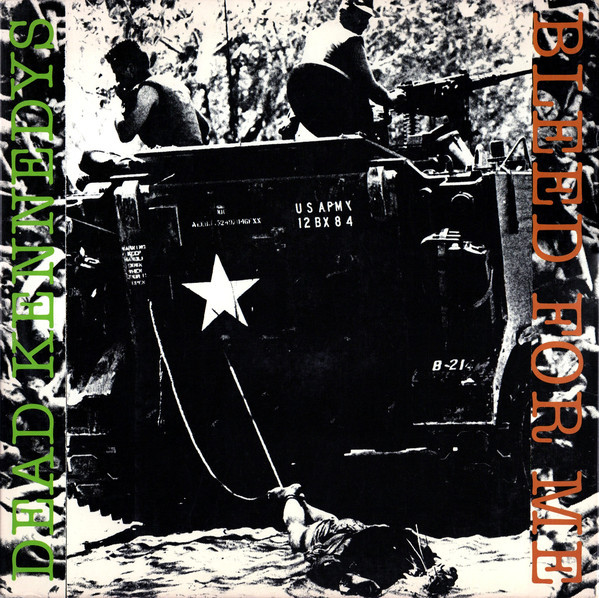 Produced with Special Thanks to Geza X.

Faulty Products logo has been removed from center label A-side and it's only mentioned on the back sleeve.
Bat side is slightly altered & has dark brown instead of burgundy backround.