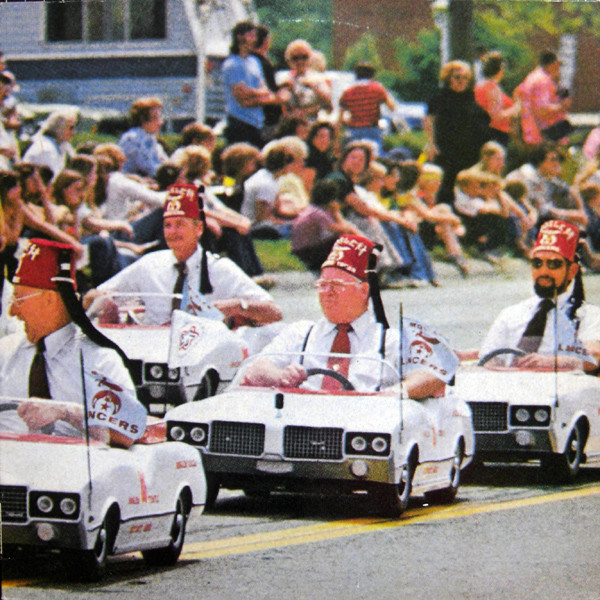 Some copies have an additional lyrics sheet in German, this 'Beiblatt' could be obtained separately.
Spine has only the EfA cat#.