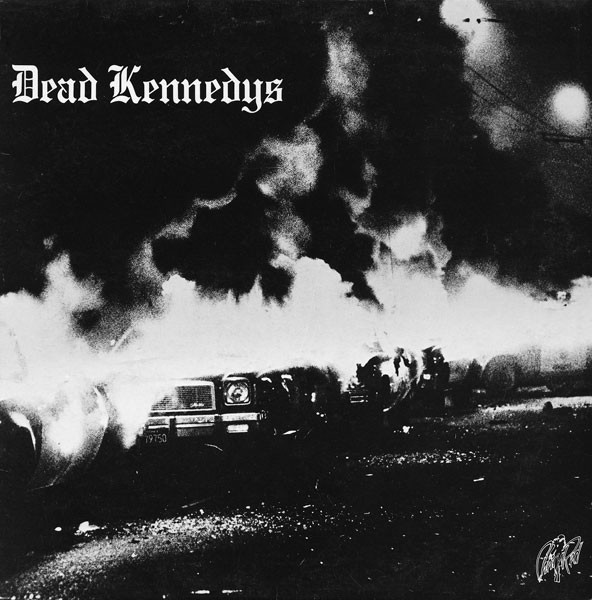 1st pressing shows the original band photo on the back cover.
Later pressings show the band photo again, but with the heads cut off or just the note "Stay tuned for further details" instead.

2nd pressing still has band heads showing on back cover, but 'Kill The Poor' also listed under 'Also Available', and run-out groove etching reads 'Do you deserve to live' instead of 'Well who are the brain police ???'

Some first pressings have matrix inscription "Do you deserve to live??" and no response to "Is life as boring as you are??".