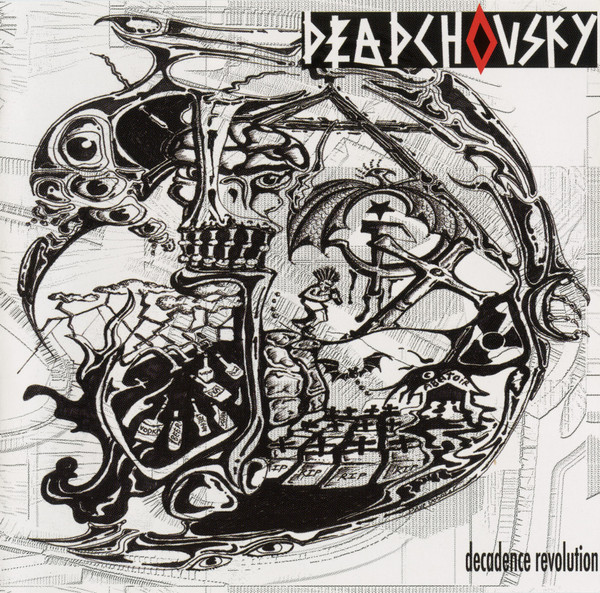 Released in a clear-tray jewel case; includes a 4-page booklet, no lyrics.
No track durations appear on the release, they were taken by a computer.