Album: Day Of The Death 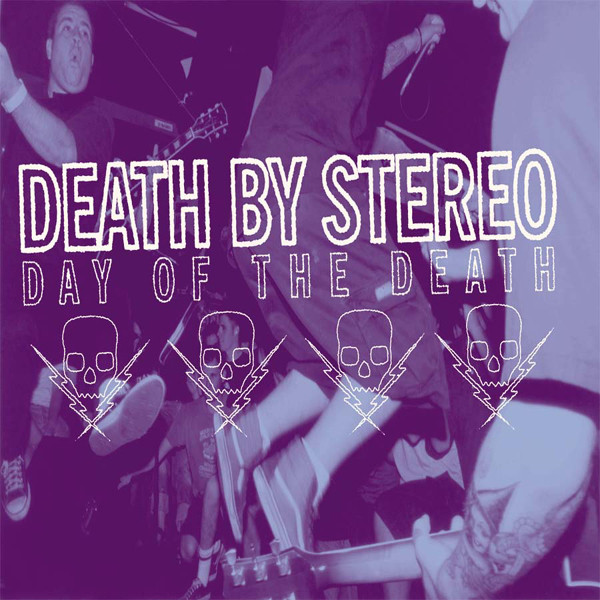 Death By Stereo is a melodic hardcore band from Orange County, California. It started in 1996 by frontman Efrem Schulz, who is the only constant member.

Recorded at For the Record & Death Tracks