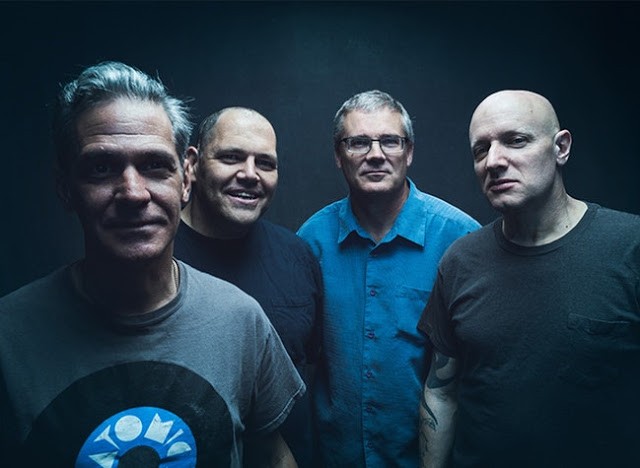 Milo Aukerman from Descendents said to OC Register in an interview here that the band are working on new album.

When we put out the last record we thought, ‘OK, I bet we could put out another record after this one and not wait a decade to do it.’ It was such a rewarding experience and you know what? Our fans deserve better. They deserve more than a record every decade or so. We started writing almost immediately after that record was done. I have been writing and Stephen (Egerton) has really picked up the mantle, too. Between us I think we have like 20 songs written and Bill (Stevenson) and Karl (Alvarez) have been writing songs as well. We’ve done some basic tracking, but it’s still a work in progress but I hope we’ll have something out by the end of the year.”