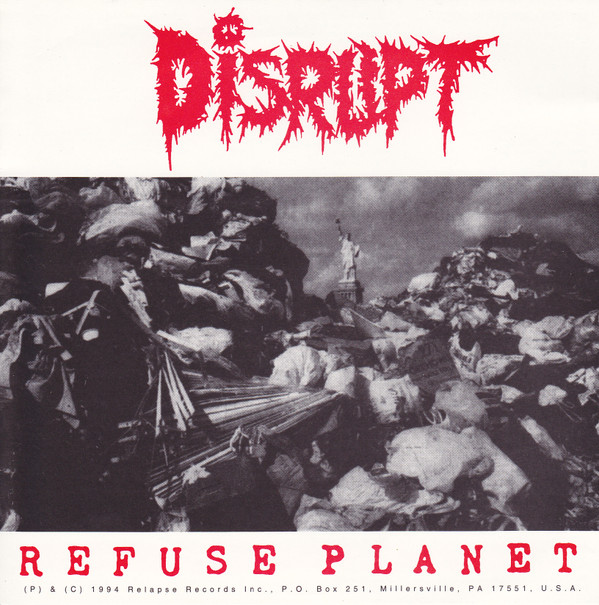 Part of the Relapse Underground Series. Both releases have been originally released as separate 7"es