Today, Dan Bejar releases ken, the newest album under his Destroyer moniker. Apple Music and Spotify users can stream the LP in full below.

Released on Merge Records, the 11-track effort serves as the follow-up to 2015’s Poison Season. Production was handled by Josh Wells of Black Mountain, who has also played drums with Destroyer for the last five years. All recording sessions took place in a studio space the group refers to as The Balloon Factory; however, ken was not recorded as a “band” in the same traditional way past Destroyer LPs were.

In an interview with Aquarium Drunkard, Bejar spoke at length about this recording approach, which essentially was a first for the outfit:

“I think that part of it is me starting to play guitar again and write on guitar for the first time since Trouble In Dreams, which we recorded 10 years ago. I did have a crazy idea that I would make a solo record and play everything that I could, and I chickened out of that pretty fast. Like pretty much immediately upon getting home from that tour. Part of that is just not having confidence in my engineering skills. I had made music with Josh for quite a while at this point and knew the other records he worked on. I knew the era I wanted to draw on sound wise and I think he lives pretty deep inside that era, and has a certain amount of expertise when it comes to it. So, what I thought would start off as him just helping me record the record, within one day, became something quite different. His ideas were so distinct and drastic from what I had demoed for more than half the record. It turned out quite unrecognizable from the songs I had presented to him. That was exciting.

But also the way he works is kind of– you can hear it in the songs — it’s quite methodical and mechanical. The process of having people come in and blaze away from beginning to end on a song or all of us getting in a room together and just going for it — which are the two main ways we’ve done things in the past — that didn’t happen. It was all quite conscious. The record’s songs were quite formed before we started bringing people in. People played in spots and we’ll give them direction. It was my first glimpse of how a producer might attack things. In that sense, it was kind of the Destroyer first.”

You can read our review of the album here. 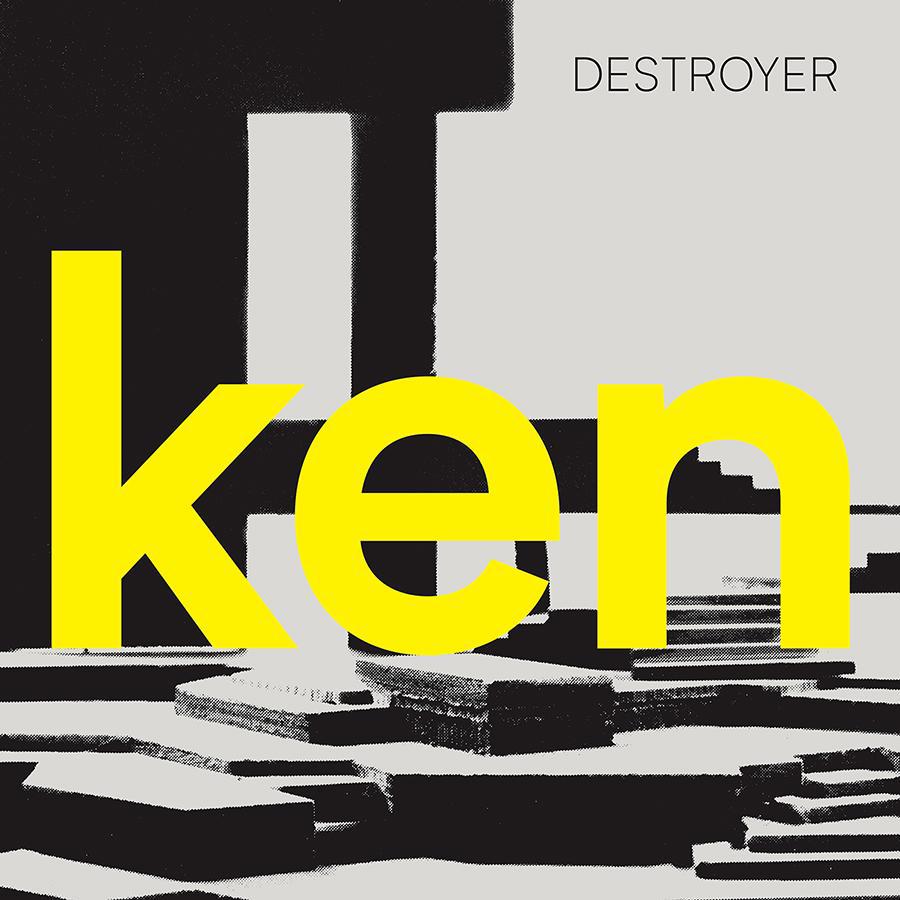