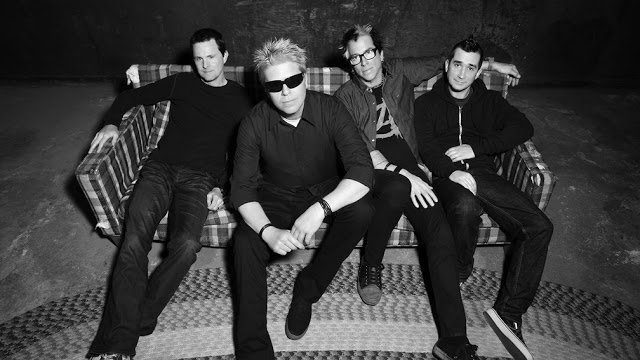 Dexter Holland said to Kerrang! that The Offspring’s new album “Sounds Like Our Old Sh*t” and he adds
“I don’t really know how to describe it. I guess it’s punk rock, but then we throw in a couple of songs that aren’t what you’d normally predict. We have a lot of really fast stuff on there, plus a couple of things that you might not really expect from us. But I’m really really happy with it. It’s not completely finished, but it is 98% finished. So we’re trying to put together a plan to release it.
“We’re very lucky that we have fans in lots of different places – in Australia, in Japan, in Europe and the UK, of course,” he continues. “But what that means is that we have to kind of co-ordinate a schedule so we’re able to service everyone as well. So we really have to get it together so we can spend a little bit of time in each place so we can make the most of the record when it’s released. So we’re kind of in the process of putting that together, but, geez, I’d imagine it’d be out by the fall.”
Read the whole interview here