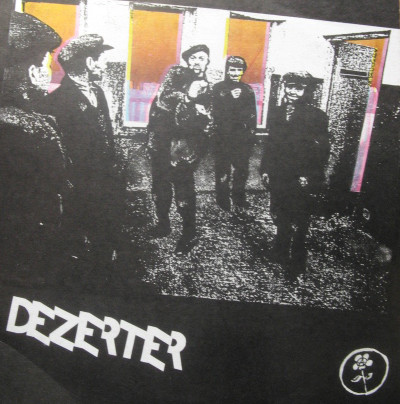 The album title is Kolaboracja, but it doesn't appear on the release due to government censorship.
Some lyrics that were considered questionable by the censors were bleeped out.
Information taken from the band and their official website: https://www.dezerter.com/dyskografia

No lyric sheet included.
The album consists of material written between 1983 and 1987.

Made in Poland.
Pressing: Polskie Nagrania.