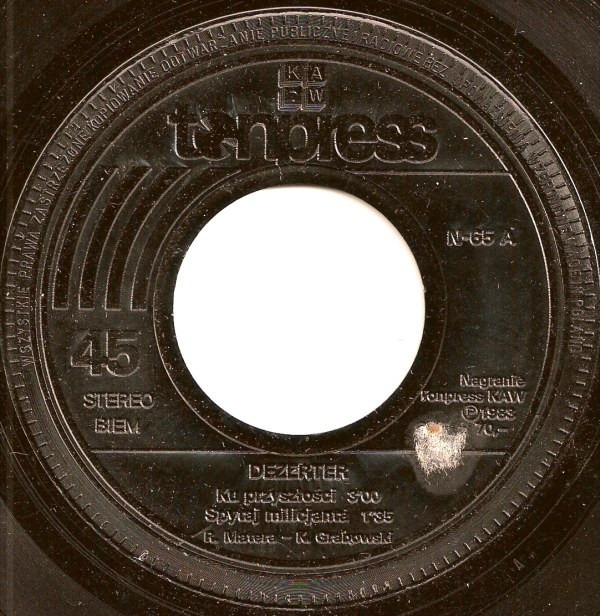 First and only original pressing, approximately 35 000 copies were made.