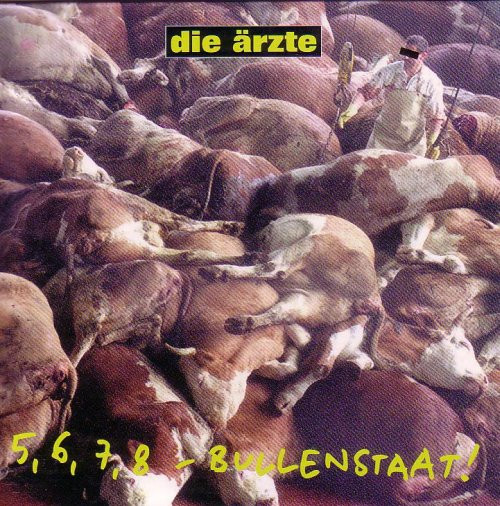 Released in a cardboard slipjacket with lyrics insert.

Originally this release was only available at the "Rauf auf die Bühne, Unsichtbarer!"-Tour 2001,
but some copies were also sold at the "Es wird eng"-Tour 2007.

The entire album is available for free download through the band's official homepage.

Schwarwel is credited by his e-mail address [email protected]