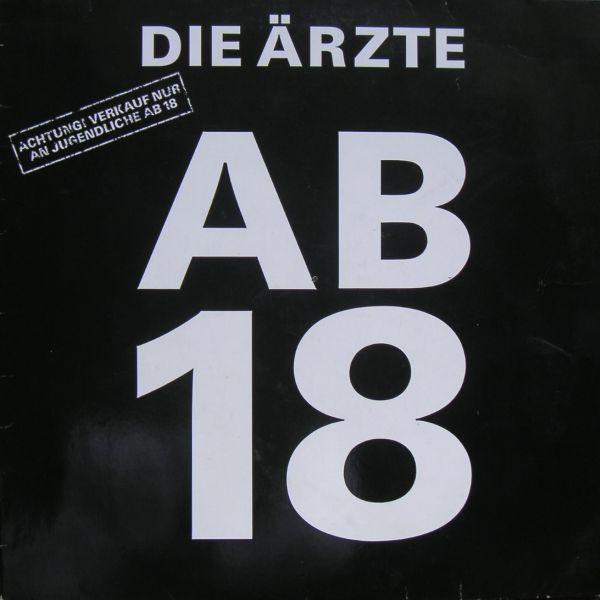 Tracks A1, A3: Recorded at Preussentonstudio.