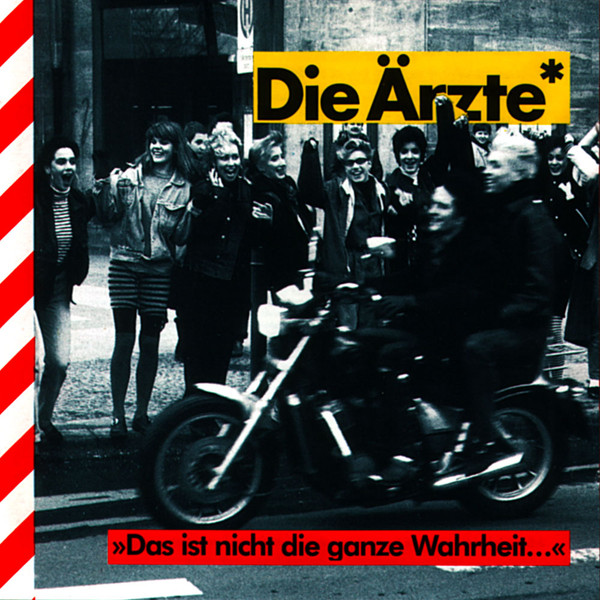 Includes an inner sleeve with lyrics and liner notes