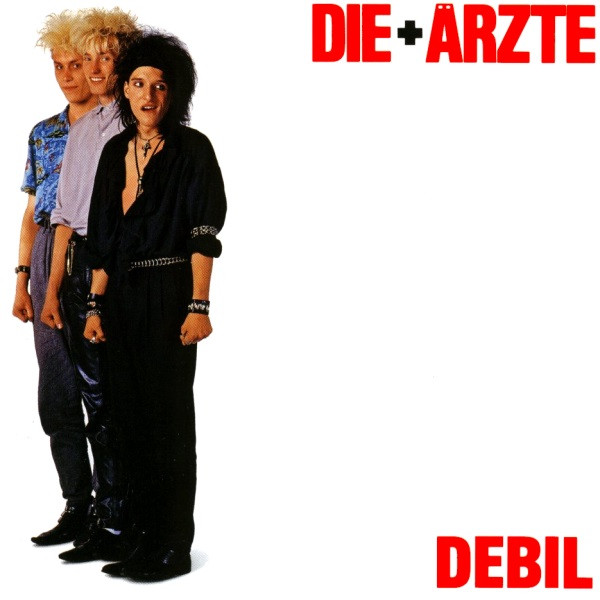 Both sides begin with bassist Hans Runge saying ,,Hey, du Blödmann, du hast die falsche Seite aufgelegt" ("Hey, you idiot, you've put the wrong side on"). This would later be included on the 2005 CD release as a hidden track.


The Outcasts – Self Conscious Over You (1979) Vinyl Album LP