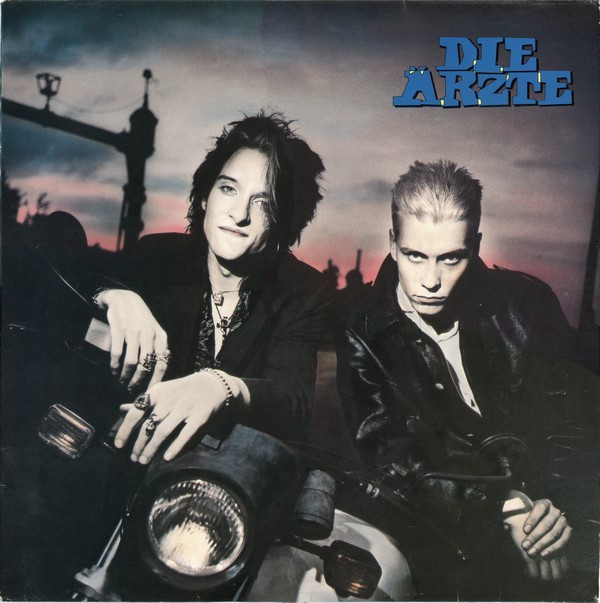 "Zum Letzten Mal" (B6) is misspelled as "Zum Letzen Mal".