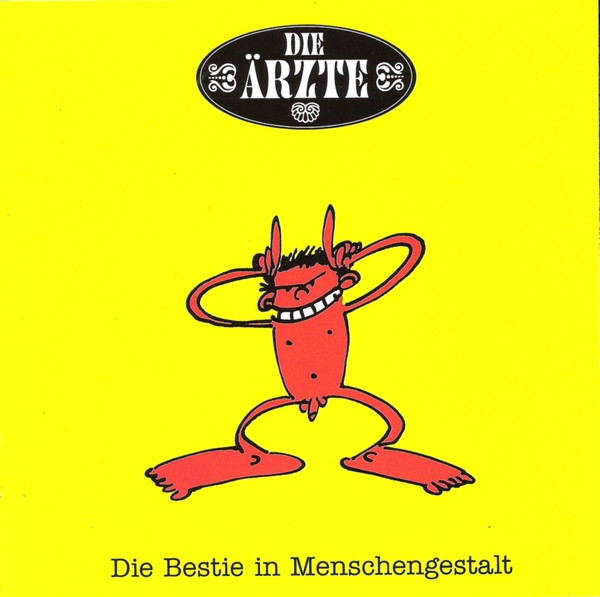 This is the B.I.E.M. STEMRA edition of the release, as compared to the B.I.E.M. MCPS edition. The "DÄ" logo on the disc is transparent.