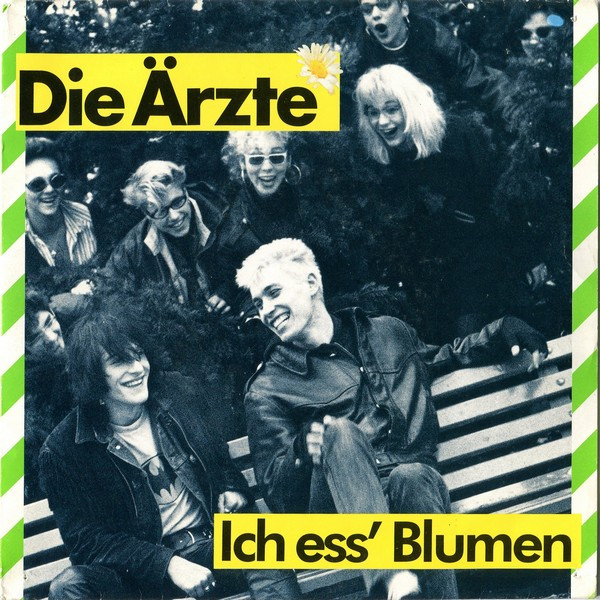 There is a limited edition with Gwendoline-Stickers available.