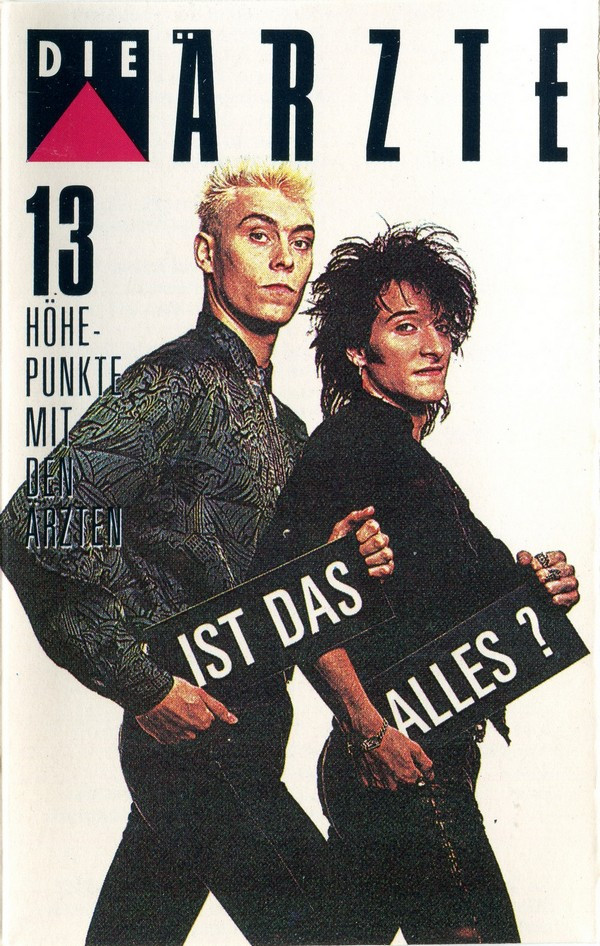 Tracks A3, A6, B1 produced at Preussen-Tonstudios, West Berlin.

A1, B6 produced at Spliff-Studio.

B3, B4 engineered at Preussen-Tonstudios.