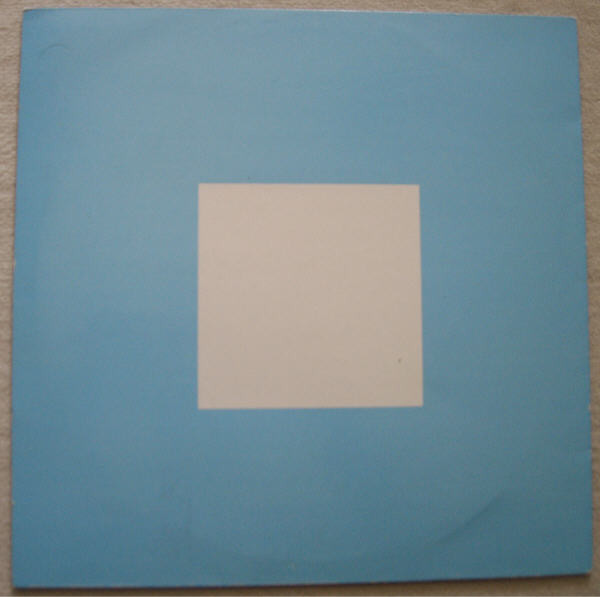 Promo Record. This record is very rare, because the original never made it to release status. After a 7" was already issued on AMIGA, the whole album also was supposed to be published in the GDR, however, it never came to that. The tracklist is identical to the CBS version (BRD).
Presumably only 50 copies of these were pressed.