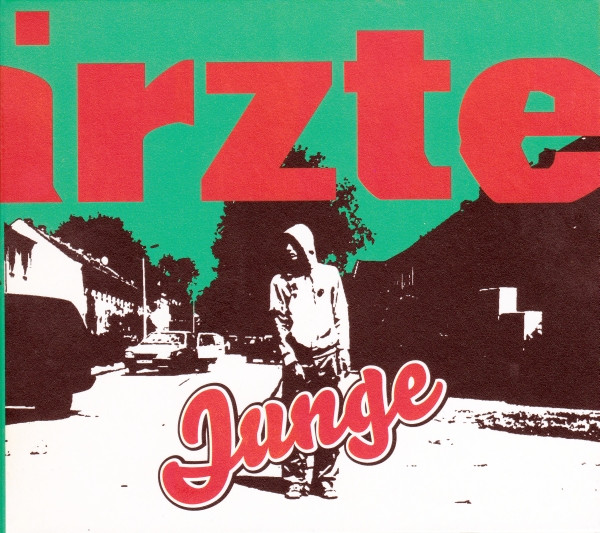 Housed in thin Digipak-like cardboard sleeve. Some or all copies contain a barcode sticker on foil.
The release contains the censored version of the video "Junge". Schwarwel is credited for artwork by his e-mail address [email protected]