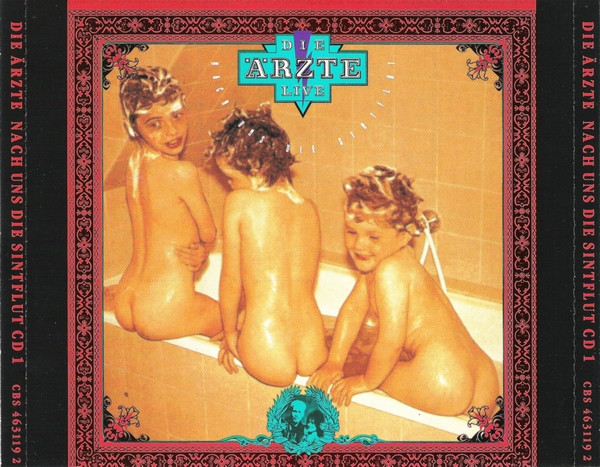 
Johnny Thunders – The New Too Much Junkie Business (1983) Cassette Album