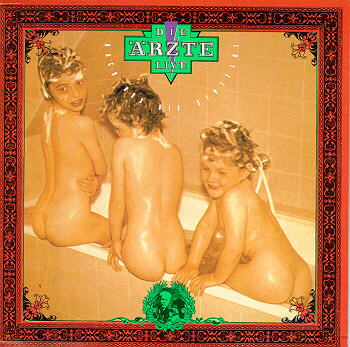 This one without single.