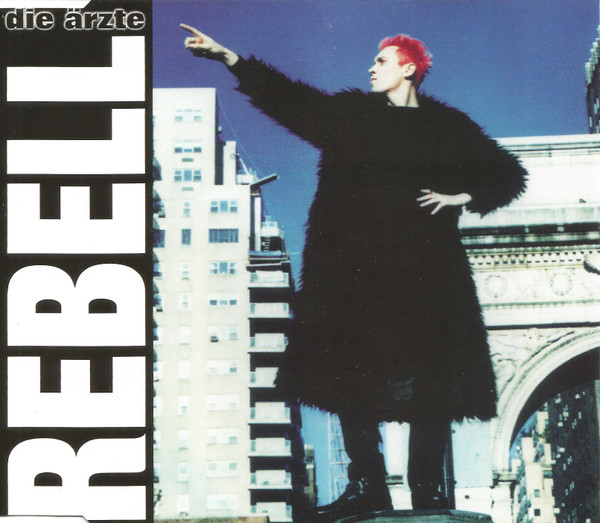 Second edition in a J-card case.