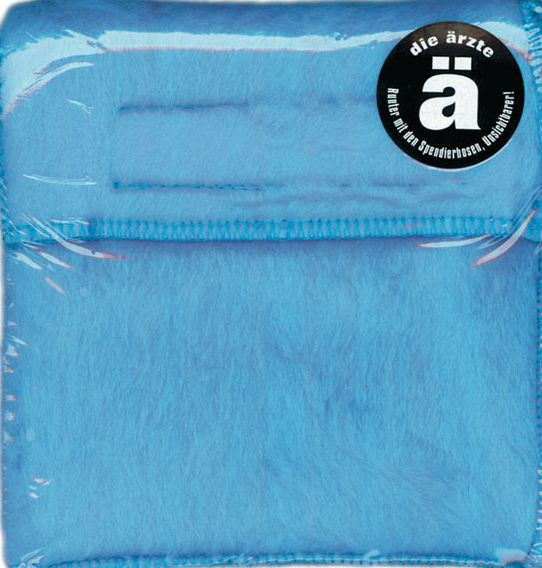 Comes in a bag made of cloth.

The disc states "Belafarinrod" as the artist.

Schwarwel is credited by his e-mail address [email protected]

Made in Germany by Universal M & L.