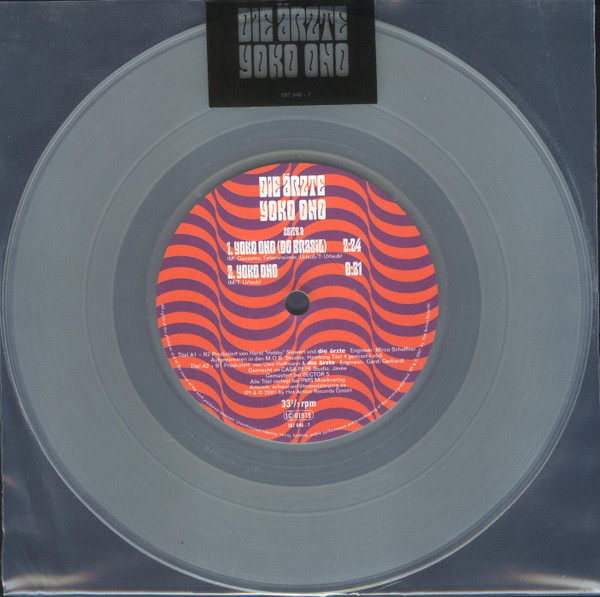 "Yoko Ono (Do Brasil)" is a shorter mix than on the CD-Version Die Ärzte - Yoko Ono but with additional vocals.