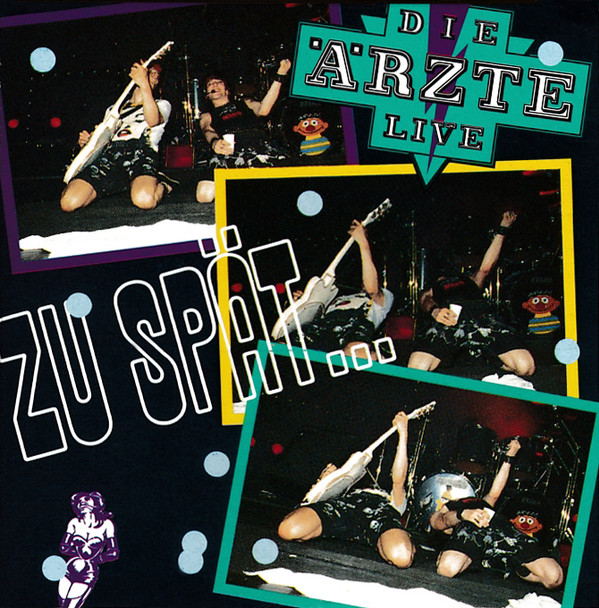 Made in Austria (CD).