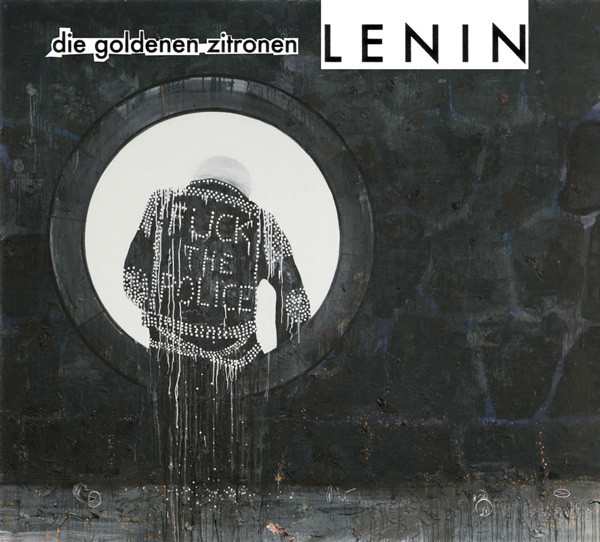 B2 was recorded for the sampler "silver monk time, a tribute to the Monks" play loud! productions 2006.