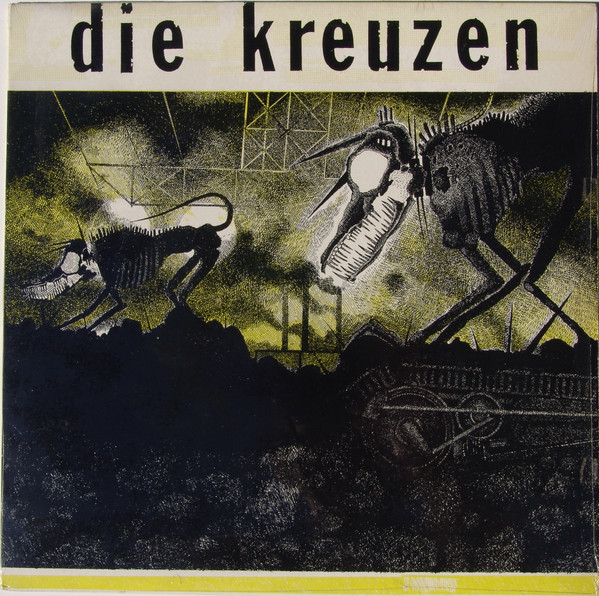 Proto-grunge/hardcore/noise quartet from Milwaukee, which was formed in 1981 and broke up in the early 1992. Members were also involved in a number of other groups, including Chainfall, Carnival Strippers, Crime And Judy, Fuckface, Decapitado, Impact Test, War On The Saints and Wreck (2).

Repress with black labels (yellow text) and the Dearborn, MI label adress on the back of the sleeve, plus "Jacket made in Canada" at the bottom right. (Address on the record labels is still the old Maumee, OH one.)