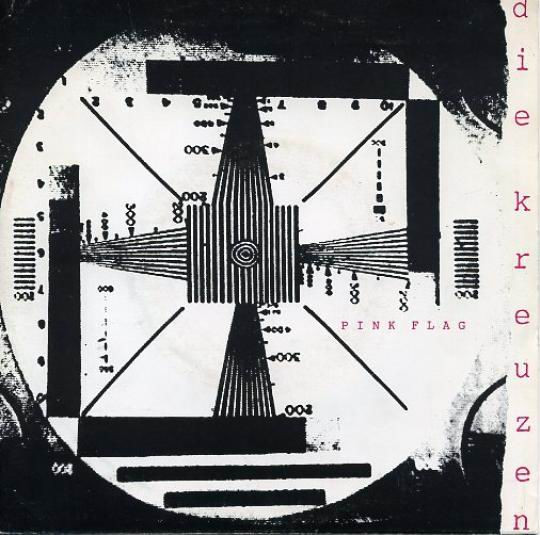 Proto-grunge/hardcore/noise quartet from Milwaukee, which was formed in 1981 and broke up in the early 1992. Members were also involved in a number of other groups, including Chainfall, Carnival Strippers, Crime And Judy, Fuckface, Decapitado, Impact Test, War On The Saints and Wreck (2).

Track A is a cover version of a song originally performed by Wire.

Track B is a cover version of a song originally performed by Germs.

Back sleeve: Printed in Canada