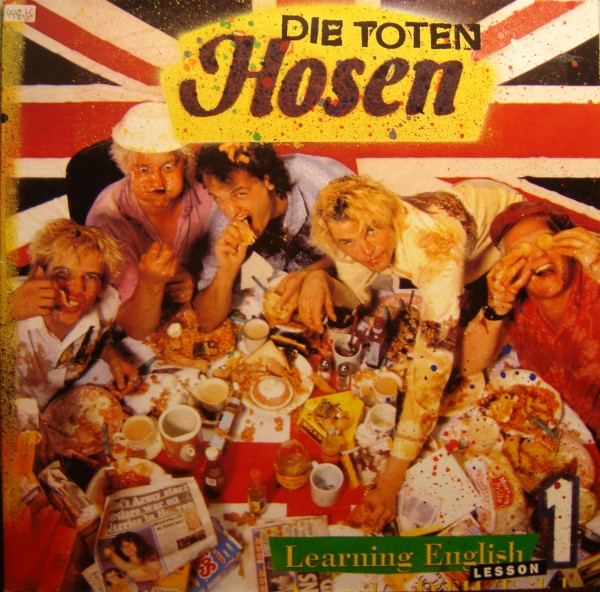 Made in Germany, but also distributed in the UK with this catalogue number.