Label: Your Own Jailer Records 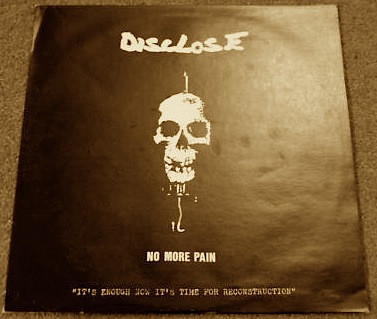 Disbeat band from Japan. Split up after the death of the band's leader Kawakami from an overdose of alcohol and sedative.

Compilation of out-of-print releases plus four exclusive songs (A13 to A16).

All tracks re-mastered at Studio D-Beat Uppsala, Sweden in 1997.

Subtitle: "It's Enough Now It's Time For Reconstruction".