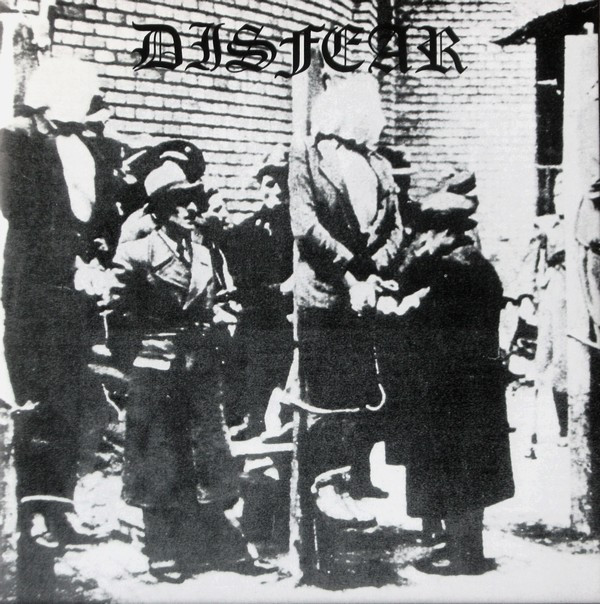 Recorded at Studio Sunlight in October 1992.
Folded sleeve with lyrics printed inside.