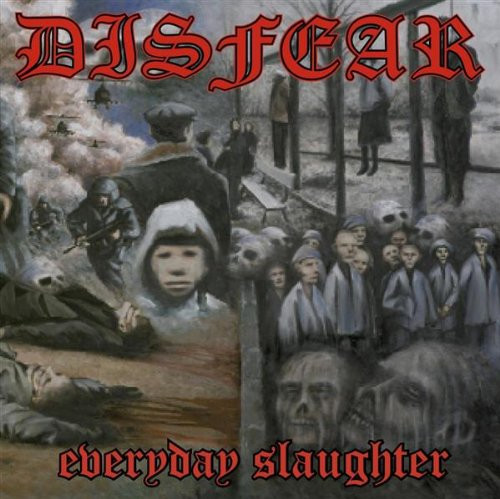 The track order is slightly different than on the vinyl" rel="nofollow" target="_blank">http://www.discogs.com/release/1449537'>vinyl edition (which also has a bonus track).